Secure your spot & get started today with our FREE EXCLUSIVE online offer!

By opting into the web form above you are providing consent for Spirit Fighting Arts to send you periodic text messages. Standard rates may apply. You can reply HELP at anytime or learn more. You may opt-out anytime by replying STOP.
Request information today to learn more about our programs!

We emphasize, “train for the fight you hope never comes.” As such, people of all ages can quickly begin to establish techniques and awarenesses that are most effective in defending oneself, including de-escalation, situation awareness, reactiveness, and pyramid of force (escalation) when life and limb depend on it. 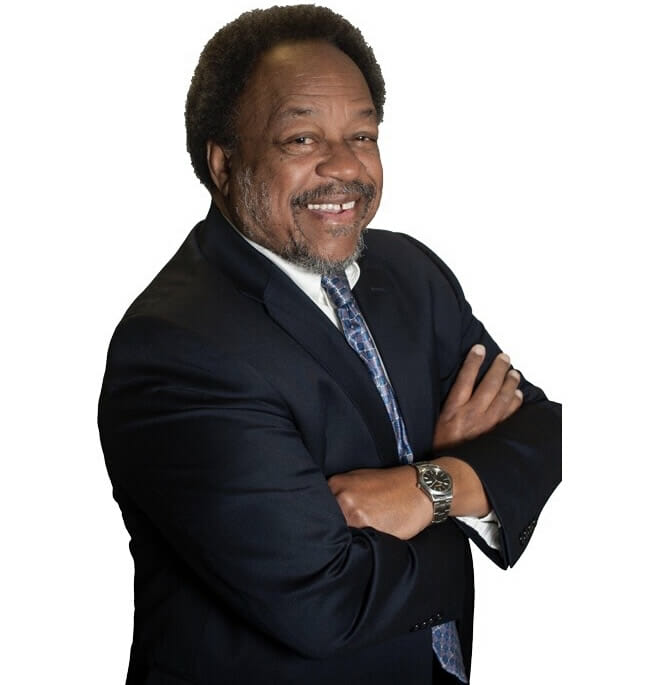 Ron, a Hanshi – 10th Degree Black Belt – Nihon Shorin Ryu, started in karate in 1962, studying Kempo with renowned martial artist – Bill Ryusaki of Hawaiian Kempo. Later, in the military, he studied Goju Ryu under Seikichi Toguchi, direct student of Chojun Miyagi – the founder of Goju Ryu. Later, he continued his Goju studies under Toguchi’s Black Belt – Gerry Fearr when stationed together in San Antonio, Texas. Returning to his home in Los Angeles, he once again picked up Kempo, under Bob Martinez, later training with Kung Fu legend Ark Y. Wong and finding a new beginning with Al Shelton of Isshin Ryu. With Shelton-sensei, they both joined the only Shorin Ryu organization at the time – the North American Shorin Ryu Karate Association under legend Frank Hargrove. Smith then trained under Soke Rod Sacharnoski in Shorin Ryu, Okinawan Kempo, weapons, Goshinjutsu and combat ki. Sacharnoski firmly believed in rooting martial arts in practical combat oriented techniques rather than flash and gymnastics. This led eventually to affiliation with martial arts legend Tadashi Yamashita, who still serves as his sensei and mentor to this day. Smith teaches in Virginia Beach, Virginia, where he resides with his wife, daughter and 4 grandchildren. He has two “bio-kids”, two by marriage and 7 total grandchildren and spends time helping the 7 year old achieve his Cub Scouting goals.